Catching Up on HPV Vaccines: Why It’s a Crucial Vaccine for Our Kids 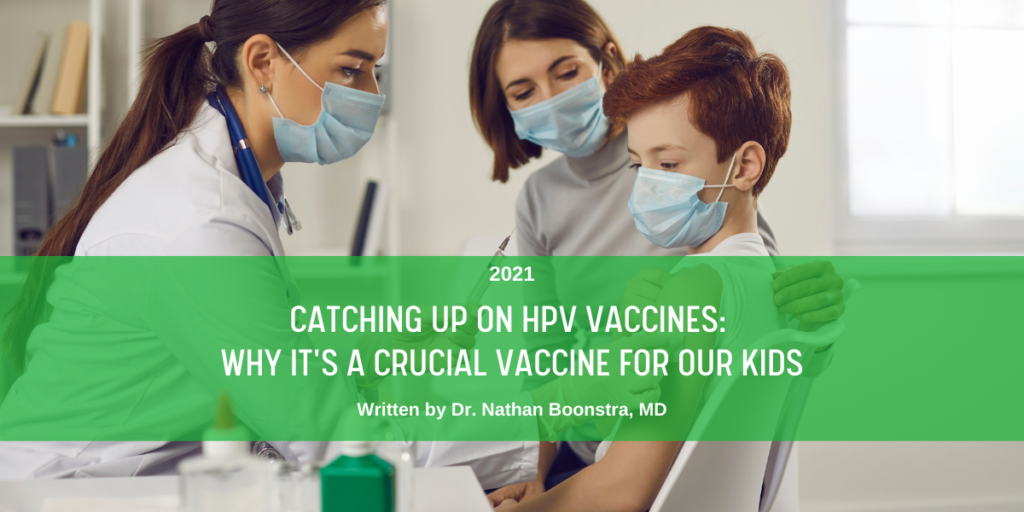 As the COVID-19 pandemic began to unfold, a lot of medical appointments were delayed or missed for a variety of good reasons. In fact, as a pediatrician, I was recommending delaying less urgent appointments until we knew we could “flatten the curve,” that is, keep hospitalization rates low enough so that we would not exceed hospital capacity. And concerned families were understandably choosing to delay or cancel appointments themselves, even physicals where their child would get important vaccinations.

In Iowa and across the country, Human Papillomavirus (HPV) vaccination rates plummeted last year and they still haven’t caught up. In Iowa alone from March-May 2020, HPV vaccinations for 9- to 12-year-olds and 13- to 17-year-olds dropped by 55.6% and 65.5%, respectively, when compared to 2018 and 2019 data during the same period.

But now that some truly remarkable COVID-19 vaccines have rolled out and given us the opportunity to control the pandemic, we at Iowa Immunizes know that rates for many routine vaccines remain low. And one of the most important vaccines to catch up on is the Human Papillomavirus vaccine.

When I say one of the most important vaccines, I mean it. Here are the three main reasons.

You know that scene in Star Wars Episode VII: The Last Jedi where Poe shows how the Death Star, dangerous in its own right, is tiny compared to Starkiller Base?

No? OK, first, go rewatch Episode VII, and second, here is a screenshot to jog your memory: 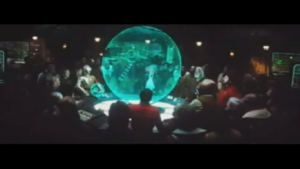 From Left: Death Star, Starkiller Base

HPV is Starkiller Base when it comes to lives taken. Karen Ernst, my partner in podcasting, made this nice graphic that compares annual deaths from HPV to the approximate annual deaths of other vaccine-preventable diseases (VPD) before their respective vaccines became widespread: 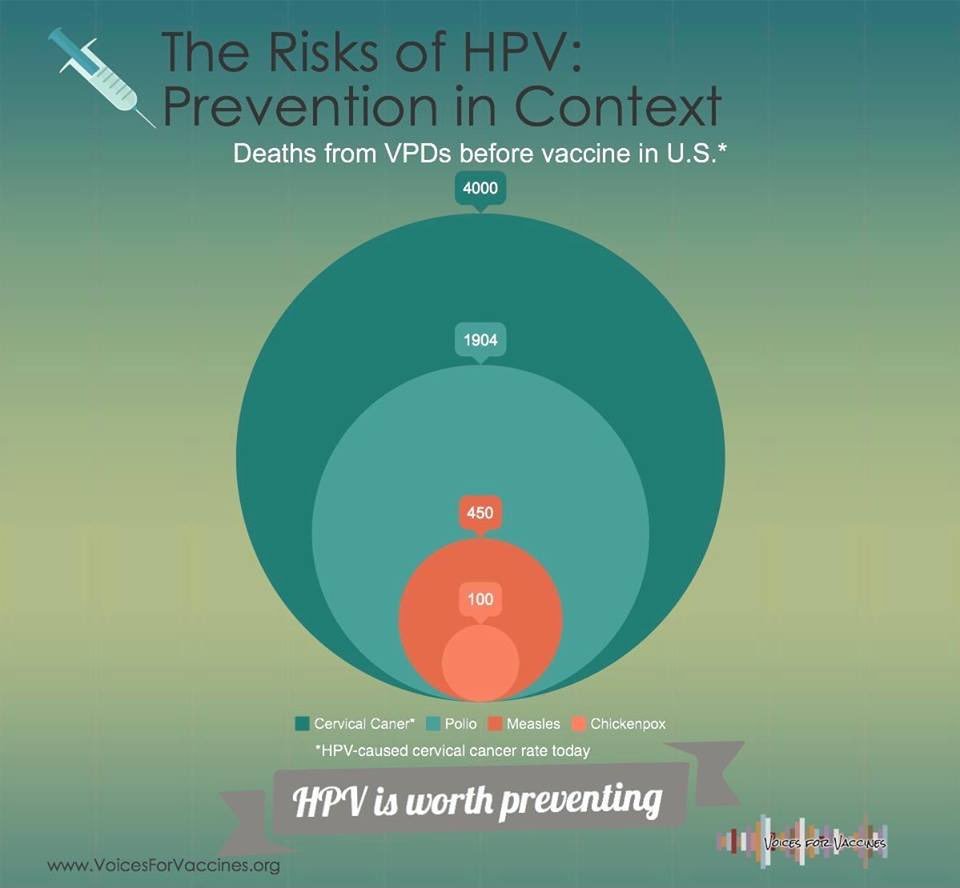 Cervical cancer alone kills 4000 in the United States if we don’t immunize. And that doesn’t count the deaths from the five other types of cancer that the vaccine protects against.

2. A large number of HPV-associated cancers are in males

We often think HPV vaccine is synonymous with cervical cancer vaccine, and understandably so, as it is incredibly effective at preventing cervical cancer. And I think that leads some to think of immunizing males as a bit of an afterthought – that the benefit to them is low, and that it’s mostly to prevent transmission to females. But that’s just not the case – out of all the cancers caused by HPV – over a third of them are in males. Most of these are head and neck cancers, and any survivor of such a cancer, such as my friend Jon Scharingson, will tell you to get immunized.

Simply put, antibodies are stronger when adolescents get their shots at 11 or 12 years of age compared to getting immunized in the later teen years. This is why teens only need two shots if they get their first one before their 15th birthday.

HPV vaccine is usually given at 11 or 12, along with other routine adolescent vaccines like the DTaP (diphtheria, tetanus, and pertussis) and meningitis vaccines.

If your child missed a physical appointment because of COVID, now’s the time to call their doctor. Get their vaccines up to date, especially the HPV vaccine. Cancer prevention is an incredible investment in a teen’s future.