20 Years of Dr. Weiner’s Leadership at the Iowa Cancer Consortium 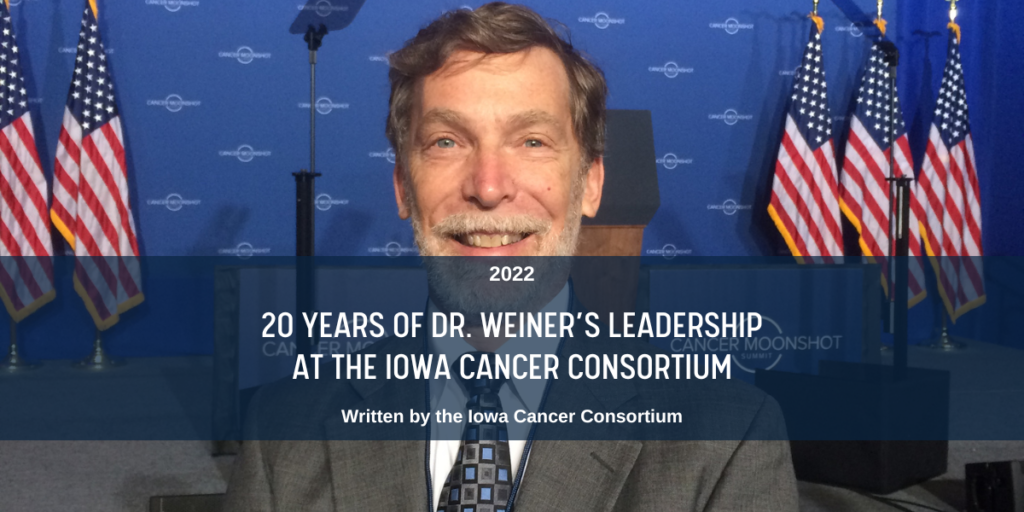 This year marks the 20th anniversary of what is now called the Iowa Cancer Consortium. Although the Consortium is made up of many organizations and individuals working together in the cancer control space, one person – Dr. George Weiner – has been at the helm since its inception in 2002. 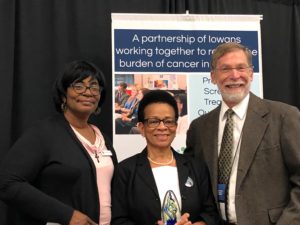 With our 20th year comes Dr. Weiner’s decision not to run for Board President again in order to ensure a successful succession plan and the Consortium’s future sustainability. We are so grateful for Dr. Weiner’s service and leadership, beginning before the Consortium officially incorporated in 2008. We look forward to his continuing service in an Immediate Past-President role on the board to ensure a smooth leadership transition to Dr. Mary Charlton, the new President of the Iowa Cancer Consortium as of July 1, 2022. 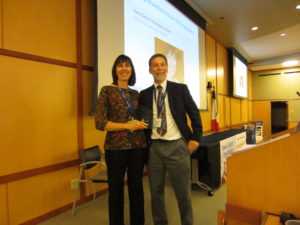 Dr. Weiner’s career spans more than just Iowa’s statewide cancer control work, however. As the director of the University of Iowa Holden Comprehensive Cancer Center (HCCC), Dr. Weiner was instrumental in the HCCC’s designation as a National Cancer Institute (NCI) Comprehensive Cancer Center in 2000, and renewing that designation every 5 years since – the only such cancer center in the state. Apart from his leadership roles, seeing patients and teaching as a professor of hematology, oncology, blood and marrow transplantation, pharmaceutical sciences, and experimental therapeutics, Dr. Weiner runs a research lab focusing on novel approaches to cancer immunotherapy. He is also involved at the national level as a past president of the Association of American Cancer Institutes. He currently serves as chair of the External Advisory Boards of 5 other NCI designated cancer centers. 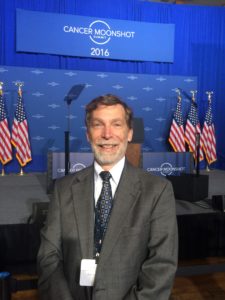 To commemorate Dr. Weiner’s service, the Iowa Cancer Consortium Board of Directors is pleased to announce an award named in his honor. The George Weiner Cancer Control Visionary Award will be given annually to an individual who is a visionary in cancer control. Recipients of the George Weiner Cancer Control Visionary Award will be individuals who have kept their sights on their long-term, big-picture goal and worked tirelessly to achieve their desired outcome in cancer control. The inaugural recipient will be presented with the award at the 2022 Iowa Cancer Summit on October 25th. Nominees may or may not be an Iowa resident or a member of the Iowa Cancer Consortium. 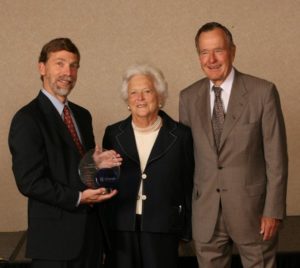 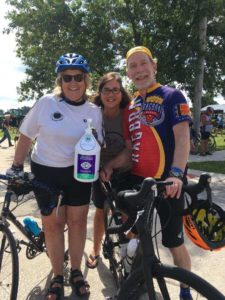 A biking enthusiast, Dr. Weiner participates in RAGBRAI almost every year, and the Iowa Cancer Consortium provides free gallons of sunscreen at stops along the route.