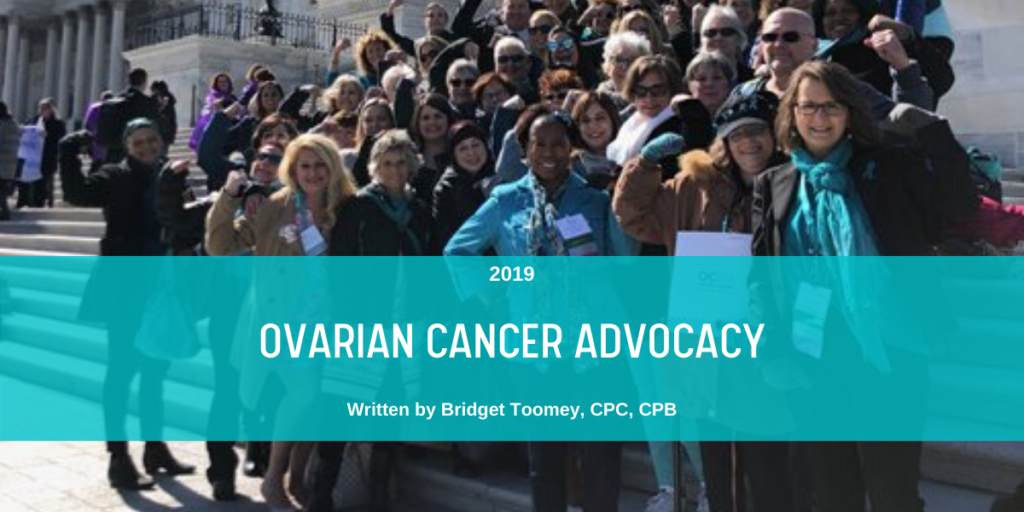 On March 5th 2019, over 150 ovarian cancer advocates made their way to the United States Capitol in Washington D.C. to meet with their Senators and Representatives to ask for increased funding for ovarian cancer research and awareness. I was among those advocates and I was there to represent the state of Iowa.

According to the National Cancer Institute, Ovarian cancer ranks fifth in cancer deaths among women in the United States, but is the deadliest of the gynecologic cancers, with a five-year survival rate of only 46.5 percent. Because of the location of the ovaries in the body, most ovarian cancers go undiagnosed until the late stages of the disease with only 14.8 percent of ovarian cancer diagnosed early. According to the American Cancer Society, approximately 22,530 new cases will be diagnosed, and 13,980 women will die of ovarian cancer in the United States in 2019.

I lost my mom, Denese Kromminga, to ovarian cancer on World Cancer day, February 4th, 2016. It was after losing my mom when I decided I needed to do something to help bring awareness to and to help prevent this terrible disease. With this goal, I became an Advocate Leader with the Ovarian Cancer Research Alliance (OCRA). This March was my fourth trip to the country’s Capitol advocating with OCRA. Both on Capitol Hill and at home, I am continuing to build my relationships with our elected officials. During this advocacy day I met with the health staffers from Senator Ernst’s office, Senator Grassley’s office and from Congressman Loebsack’s Office.

My asks for these three offices included:

As a new member of the Iowa Cancer Consortium, I hope to continue advocating at the national level and to increase my advocacy at the state level. We need better outcomes for women with ovarian cancer and the only way to get that is to continue to speak up and advocate! 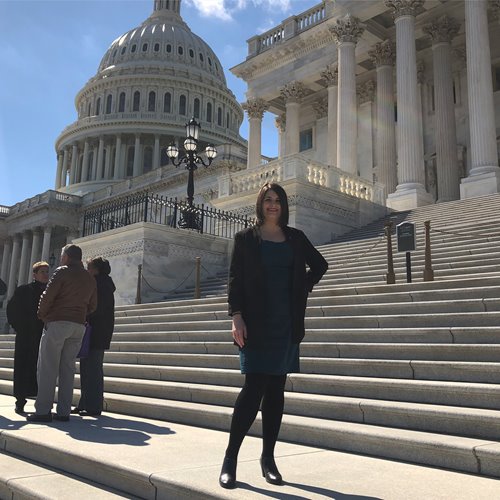 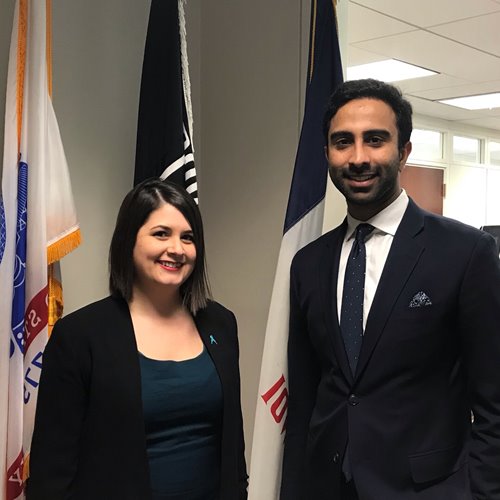 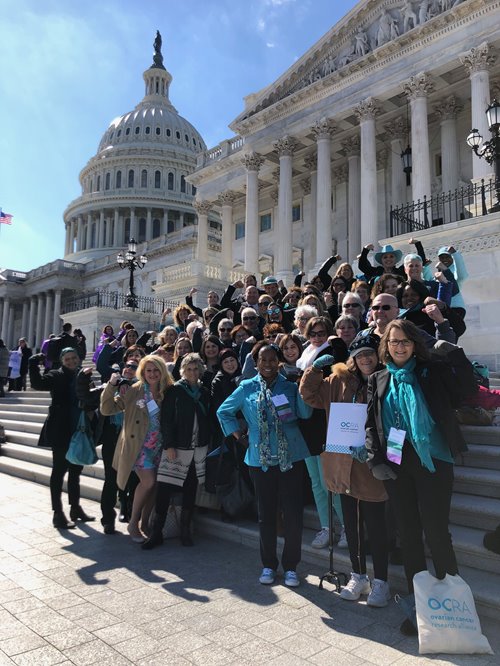